The Concord Card Casinos are synonymous with concentrated poker competence. Many locations and more than 20 years of experience have made the CCC Group a European flagship company.

Since its establishment in Vienna in 1993, the Concord Group has developed into Europe’s largest and best-known live poker company. The consistent development work of founder Peter Zanoni is one of the reasons why the strategy game poker has become a mass phenomenon.

Many stars of the international poker scene, such as Tony G or Jeff Lisandro, have earned their first stripes at the CCC Simmering. Over the years, all major international poker tours such as the EPT, in which e.g. Daniel Negreanu and Tom Dwan have participated, or the WPT were partners and provided memorable moments.

Despite all the successes there were occasional setbacks to be dealt with, but diligence and dedication have resulted in a company that employs more than 600 persons in numerous locations today.

Thus, by now all the big stars of the international poker scene have left their marks in the casinos of the CCC group. TV star Elton, rapper Sido and EU boxing champion Marcos Nader were here as regular guests. Austrian showbiz celebrities, from singer Klaus Eberhartinger of “Erste Allgemeine Verunsicherung” to TV presenter Peter Rapp, have also been spotted at the CCC tables.

The German poker pros Erich Kollmann and Markus Golser likewise know and appreciate the exceptional offers the poker pioneer makes to its customers.

Here many Hollywood stars did not hesitate long either and honoured the Concord Card Casino with their visits. “Baywatch Mermaid” Pamela Anderson caused as much of a stir as the appearances of “Dallas” legend Larry Hagman and the Hollywood celebrity couple Ashton Kutcher and Demi Moore.

Thus, it comes as no surprise that the producers of the James Bond picture “Casino Royale” rang up CCC Simmering and asked for help in filling a key role in their movie. The long-time floorman and dealer Andreas Daniel won the race and earned worldwide recognition as a poker dealer at the side of Daniel Craig as James Bond.

Through its innovative strength, with its manifold offers the Concord Group enthuses poker players from around the world and is thus considered a shining example of entrepreneurial success in the poker industry. 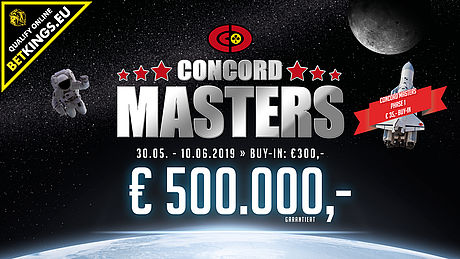 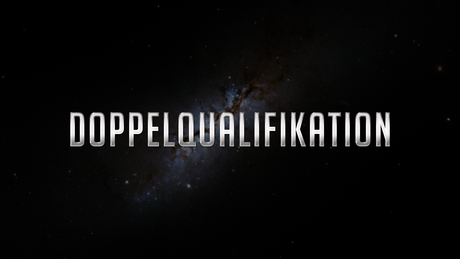 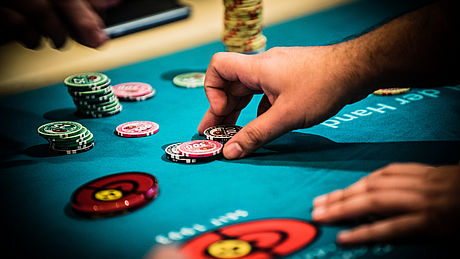 500 tickets for the Concord Masters 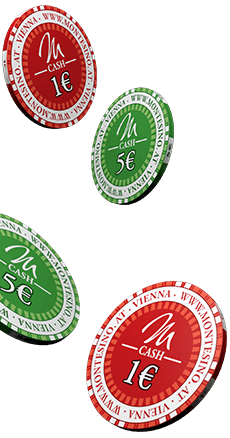 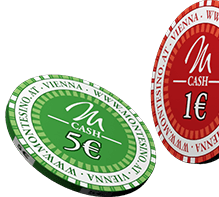